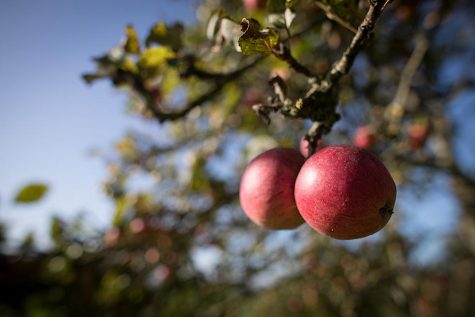 The Hudson Valley once again ranks the best for enjoying fall festivities.

While I’m not surprised the Hudson Valley was on the list of the best places to apple pick in the Hudson Valley, I am surprised that it’s the only Hudson Valley orchard listed. We’re literally north of the Big Apple. We ARE apples. I was hoping some other orchards like Barton Orchards or Wright Farms would make the list. I absolutely love those places.